You are here: Home / Advocating Nationally

The mission of JNCL-NCLIS is to ensure that all Americans have the opportunity to learn English and at least one other language, to advance the language profession in the U.S., and to raise awareness about the importance of language and international education to the national interest.  JNCL-NCLIS shapes national policy for world languages, ASL, and international education and to raise the profile of the language enterprise. JNCL-NCLIS represents over 140 member organizations, associations and companies in virtually all aspects of the language profession.

NYSAFLT is an organizational member of JNCL-NCLIS which gives us a seat and vote at the Delegate Assembly.  Each February, NYSAFLT participates in Language Advocacy Day in Washington, D.C. to lobby with language leaders in the fields of education and business throughout the U.S.  NYSAFLT advocates, to our federal policy makers, for increased support and funding for language programs.

Click here to learn more about appropriations and funding for world language education in the Departments of Education, State, Defense, and other Federal Agencies and Programs.

The American Academy of Arts and Sciences created the Commission on Language Learning, in response to bipartisan requests from members of the U.S. Senate and House of Representatives, to examine the current state of language education, to project what the nation’s education needs will be in the future, and to offer recommendations for ways to meet those needs.

The Commission’s final report, America’s Languages: Investing in Language Learning for the 21st Century, offers concrete recommendations to improve access to as many languages as possible, for people of every age, ethnicity, and socioeconomic background.

The State of Languages in the U.S.: A Statistical Portrait summarizes the nation’s current language capacity, focusing on the U.S. education system.

Five white papers contained the context and vital information and data on issues articulated in the Congressional letters to inform the Commission’s work.

Click here to return to the NYSAFLT Advocacy Home Page 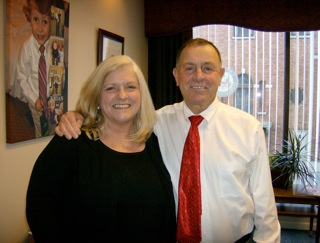 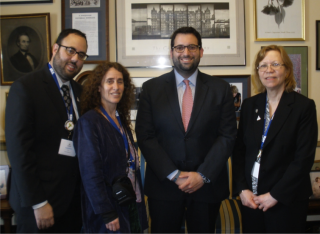