You are here: Home / Staff 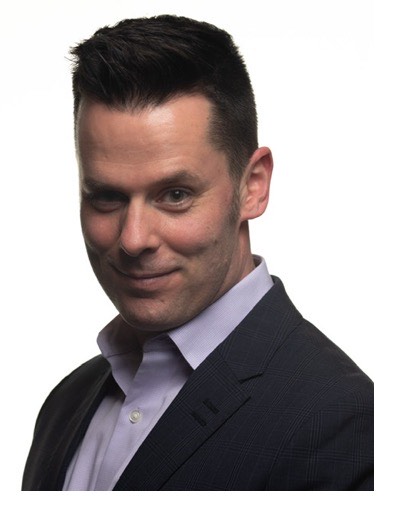 Mike has served at NYSAFLT Executive Director since July 2022. He has been a member of NYSAFLT since 2001. Serving as a director for the Capital Region and later as a volunteer for the Annual Conference Planning Committee, Mike has facilitated numerous workshops, served as AV Chairperson, Registration Chairperson as well as a member of the Public Advocacy Committee. Mike won a NYSAFLT Travel Scholarship to Spain in 2011 and the NYSAFLT Best of Conference Award in 2018. He is a past-president of Capital Organization of Language Teachers (COLT) and has helped with AV and conference planning at NECTFL.

Mike is a Spanish Teacher at Bethlehem Central High School in Delmar, NY. He has taught Spanish since 2001 at middle schools, high schools as well as to undergraduate students  and adults in continuing education programs on Long Island and in the Capital Region. While at Bethlehem Schools, he has served as coordinator of the Bethlehem Central Lab School and has been instrumental district-wide with regard to curriculum, technology and Diversity, Equity and Inclusion initiatives. Mike has studied in Mexico and Spain and has taken students on educational excursions to Costa Rica. He received a B.A. from the University at Albany, a M.S. from Dowling College and School District Administration Certification from Massachusetts College of Liberal Arts..

Mike has participated in the NYSED LOTE Standards Review Committee and currently serves on the NYSED World Languages Content Advisory Panel. He is active in his local and state teacher associations having served as a local vice president, Regional VOTE-COPE Campaign Coordinator and has planned numerous events with NYSUT’s LGBTQ Committee and as an executive board member with The Pride Center of the Capital Region. Mike, his husband Mat and their two cats live in North Greenbush, NY. 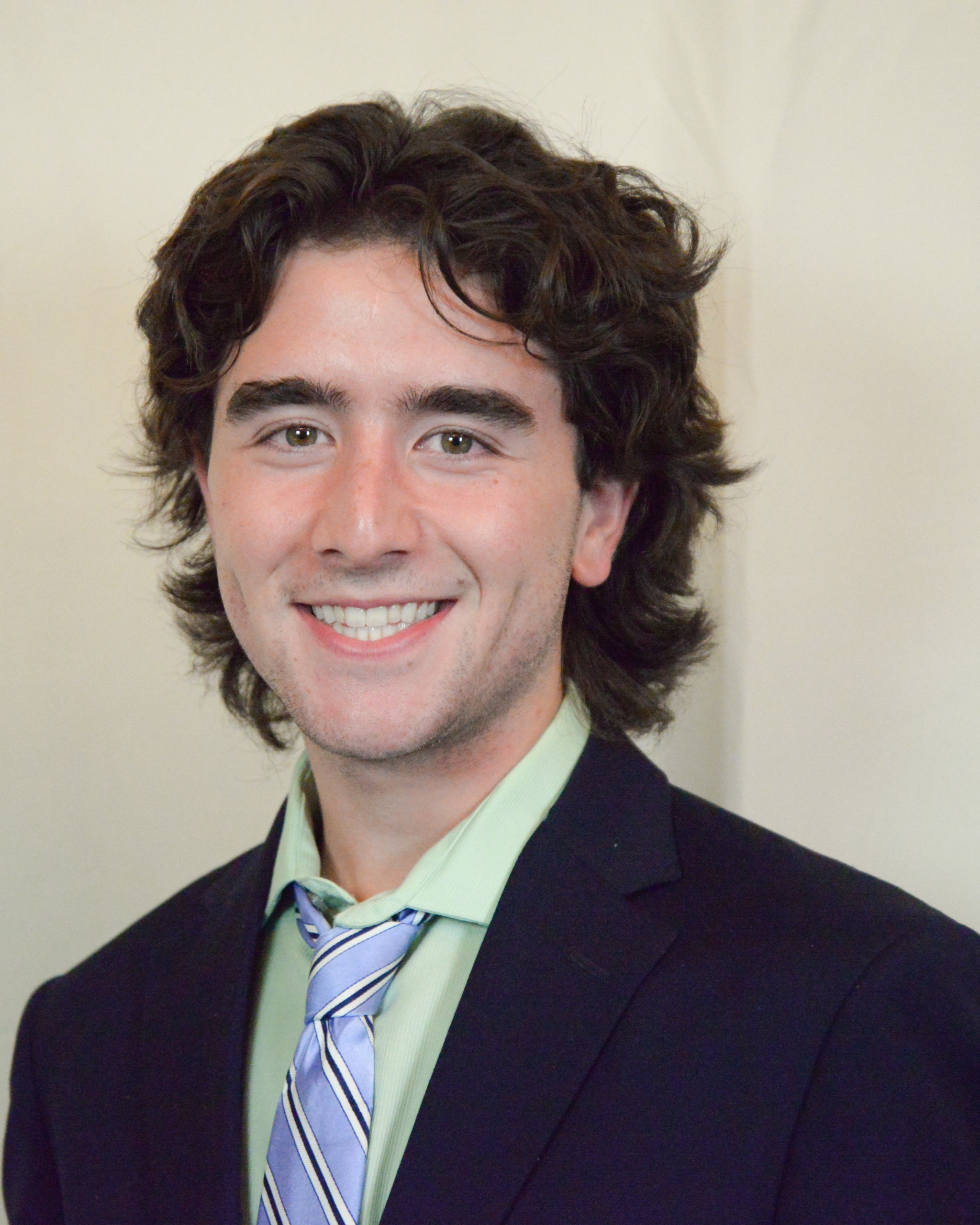 Dominic has been working at NYSAFLT as the Administrative Assistant since the Fall of 2021, originally hired by NYSAFLT’s late Executive Director, John Carlino.  Dominic has been instrumental in the organization’s transition a he is a well-organized and determined young individual who puts the care of NYSAFLT members in high regard. He is currently a student at SUNY Stony Brook and member of the Honors College.

A recent graduate of Kenmore West High School in Buffalo, NY, Dominic graduated as his class valedictorian amongst other honors. He is a recipient of the International Baccalaureate (IB) diploma, and graduated as a member of both the Spanish and French Foreign Language Honor Societies. He is an active member of his local community organizations for the Kenmore-Town of Tonawanda area, and volunteers at numerous places in his hometown. In his personal life, Dominic is a triathlete and member of the Stony Brook Rowing team.
************
NYSAFLT IS SEEKING AN ADDITIONAL ADMINISTRATIVE ASSISTANT!
Click here for information and application instructions.
Click here for Committee Chairs
Scroll to top